with the generous support of The Nippon Foundation

The World Maritime University WMU-Sasakawa Global Ocean Institute is pleased to implement with the generous support of The Nippon Foundation, The "Closing the Circle" Programme: Exploring challenges and advancing potential solutions to marine debris, sargassum threats and marine spatial planning (MSP) in Small Island Developing States with a particular focus on the Eastern Caribbean region. Read more and download the Programme Brochure here.

The Eastern Caribbean region is host to a number of small island developing states (SIDS) who heavily depend on the ecosystem services from the ocean for their social and economic development. A healthy ocean ecosystem is a prerequisite for two of the most important economic sectors sustaining these countries i.e. tourism and fisheries.

Human derived marine debris is by volume the greatest pollutant of the world's oceans. In the Caribbean, marine debris amounts triple the global average, according to a World Bank Report from 2019. Marine debris has adverse impacts on marine habitats and species, has potential human health implications and causes widespread social and economic problems. Plastic marine debris may persist 500 years or more creating an inter-generational problem of daunting scale that requires interdisciplinary approaches to be solved as well as implementation of new technological innovations.

Additionally, the Eastern Caribbean region has recently faced a mounting problem from vast beach strandings of the normally oceanic seaweed Sargassum. The combination of marine debris and Sargassum seaweed has resulted in a wicked problem causing untold ecological impact and socioeconomic hardship for these SIDS that are highly dependent on tourism. Marine spatial planning (MSP) has emerged as a new approach to holistically plan and manage ocean space and resources. It moves away from the traditional sector based management of the ocean to an integrated approach that recognises multiple stakeholder needs as well as the impact of human activities on the marine ecosystem.

Some of the countries in the Eastern Caribbean have taken steps towards development of MSP by carrying out habitat mapping as well as stakeholder consultations.

Area of Research
Assessing the Budget We Need for the Ocean We Want: A cost-benefit analysis of marine debris monitoring interventions for beaches in the Wider Caribbean Region. 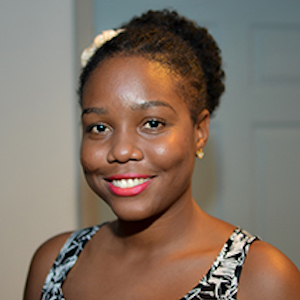 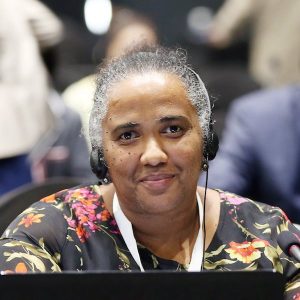 Area of Research
The Problem of Abandoned, Lost and Otherwise Discarded Gear Associated with Small-Scale Fisheries in the Eastern Caribbean: Understanding the Challenges, Defining Solutions 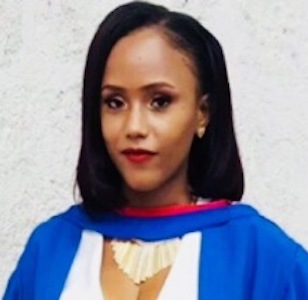 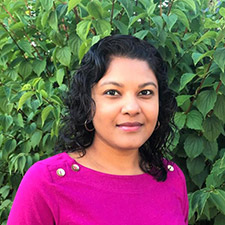 Area of Research
Marine Spatial Planning in the Eastern Caribbean, including governance and institutional arrangements for national and regional transboundary planning.

As part of the Closing the Circle Programme, the WMU-Sasakawa Global Ocean END_OF_DOCUMENT_TOKEN_TO_BE_REPLACED